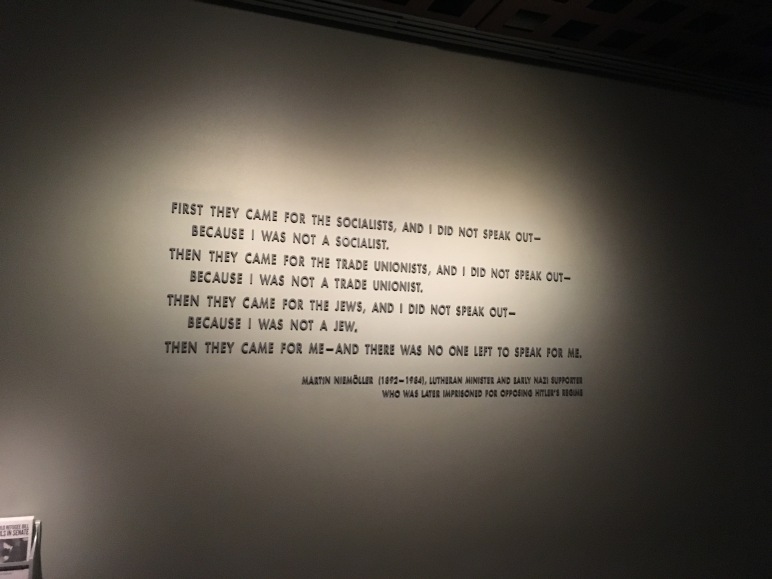 Arthur Conan Doyle once said that “what you do in this world is a matter of no consequence. The question is what can you make people believe you have done.”

My father was barely  three months old when the Japanese occupied his hometown in December 1941.  The older folks will often tell us how they were treated harshly , how they lost their family members and the horrific crimes committed during the Japanese occupation that ended in August 1945.    The elders would always said to us :  “Three years and eight months , remember that girl, Do not forget !”

Later in history lessons, i found out that more than 100,000 were killed in Malaya and Singapore during world war II and most of them were of ethnic Chinese. Chinese was targeted as they were seen to be supporting Republic of China against the Japanese army during the second Sino-Japanese War. I never quite understand why people would allow or commit such a gruesome act to  another human being when I was a child until I studied about powers and political struggles in law school.

In Malaysia, we have the Penang War Museum that exhibits photos and British war relics during the War World II.

I am fortunate enough to be selected as one of the Young Southeast Asian Leaders Initiative (YSEALI) professional fellows (Legislative Process and Governance )for Fall 2017 cohort managed by International City/County Management Association  (ICMA).  So a visit to Unites States Holocaust Memorial Museum was made possible during my orientation in DC.

The museum showcase the beginning and the rise of Hitler, the start and implementation of racial segregation policies/laws in Germany , genocide of Jews and other minorities and the end of the World War II.

Under his regime, state sanctioned discrimination was carried out based on racial doctrine  targeting Jews, minorities ,  gay and people with disabilities which were considered genetically defective/ financial burden to the  “ superior and purest” Aryan” race .

As the Nazi gained more popularity, people no longer kept their racism to themselves but it was reflected in their actions.  Jewish businesses were targeted and boycotted. A law was passed to dismiss and prohibit Jews from civil service. German man and women were public humiliated with their association with the Jews . German men were not allowed to marry Jewish women and vice versa. Everything seems justified by the majority and the Nazi Regime even claimed scientific legitimacy based on studies of numerous scientists, publications and (alternative) “facts” that are nothing but big lies.  Now does it some how sound familiar in present  day?

In the end, more than 6 million Jews and other minorities were executed in the Holocaust. The monster Hitler would  be, it was a 1933 Weimar Constitution amendment  passed under a facade democracy that appointed him as the Chancellor and  gave him the power to enact law to without the involvement of the Reichstag (Parliament ) .  In other words, the Nazi’s crimes were perfectly “legal” back then.  Thus, the debate of “Rule of Law” or “Rule by law”, Hart vs Fuller , which brought me back to Jurisprudence class in law school. Should we  blindly execute a law that’s cruel and unjust just because it is the law,  or should we question/challenge it knowing the consequences might be deadly?

The names and photos of those perished were displayed everywhere in the museum .  Not only it is to honour the victims but also set as a reminder to the living . Though you might not be the who is being targeted, there is a constant need to combat and speak up against hatred, racism and injustice even it might still be in its infancy stage and perceived by many to be harmless.

Let’s us  be reminded by history that if we are neutral  when injustice happens, then the side of oppressor, we have chosen.

May Holocaust, in whatever form it may take, never happen again.