For the Budget Year 2017-2018, the City Government of Albany has adopted the 424.117 Full-Time Equivalency positions and the approved USD 189,144,900.00 budget. These figures highly speak of the dedication and commitment of its human resources and the efficient utilization of its financial resources towards balanced and sustainable economic growth, social well-being and environment protection.

I was given the opportunity to attend the City Council (CC) Work Session for technical matter and the CC Meeting scheduled usually in the evening for the benefit of the public who wants to attend or watch it live on the internet. Incorporating valid concerns of its citizens and giving priorities to the needs of its vulnerable communities in the process of governance is one of the fundamental roles of the City Government of Albany. One potent and valuable characteristic of the City Government of Albany’s human resources is the utmost respect to democratic process in performing this function.

The officials who sit in the meeting are composed of the City Mayor, City Manager, City Councilors and Department Heads of the City Government. Resolutions are presented for adoption and the public are allowed to raise their matters to the Council. A concrete example of this is when Albany Community Together (ACT) expressed their concern on political transparency and accountability. ACT is a political action committee focused on fostering a welcoming, safe and equitable city environment through civic engagement and the election of responsible representatives. The matter, though it potentially sparked an argument based on the opposing views, reflects both proactive citizen engagement and open-mindedness of the government. However, a threat to this kind of process, just like in any democratic institution, is the accuracy of the information being disclosed and the receptiveness to criticisms of the local leaders.

It was also a good immersion to attend several meetings on Community Development, Urban Renewal and Parks and Recreations. It revealed significant points on the authorized department’s actual delivery of duties and responsibilities. 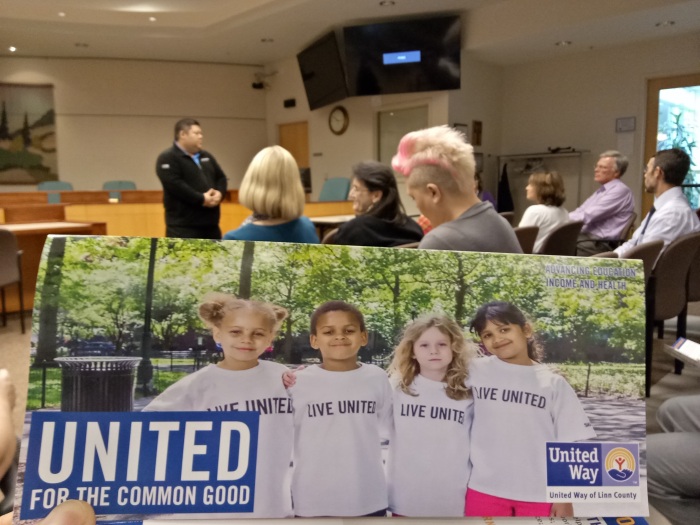 Each team member is fully aware each other’s current project and is politely straightforward on their take on a particular matter. The discussion is less formal making it comfortable to provide inputs and clarify issues.  It clearly represents a horizontal organizational structure with less defined chain of command wherein in the Philippines the government structure is strictly vertical with the authority emanating from the top to bottom.

Likewise, the meeting with Urban Renewal and Parks and Recreations Department Head Ed Hodney instilled a different perspective in me on how the government exerts efforts in achieving economic growth through the City of Albany Revitalization Agency (CARA) Projects and providing social well-being to the communities. CARA Projects aims to revitalize economic activity in downtown Albany to stimulate business activities and create employment in the hope of generating income from property tax to support the social services projects of the government. It is interesting to have an idea on the funding of CARA Projects sourced from the government’s limited budget, state loan fund and borrowings from the local banks. The similarities of this in the context of the Philippine local government are the funding support from the national government and from its income generating capacities. However, the difference lies on the capacity of the local government to have a balanced investment policy that promotes economic growth and allocates for social well-being. Sometimes, the pressing needs on education, health and livelihood support to small and medium enterprises neglect the need to develop suitable infrastructure to encourage investors and sustain livelihood activities. 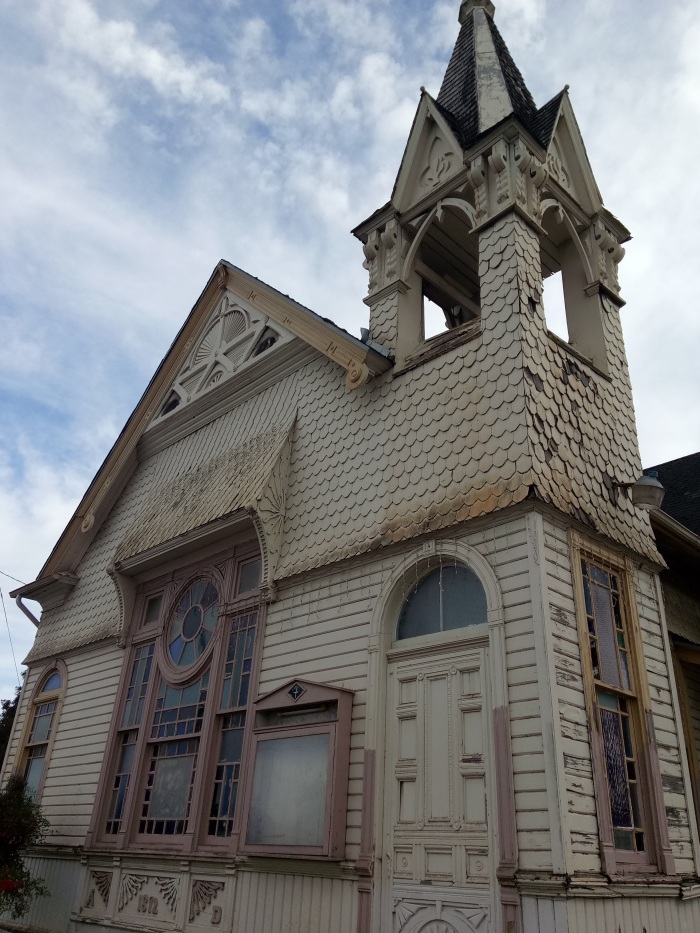 Visiting the Public Works Operations Department, over-all managed by Chris Bailey, including the Talking Water Gardens and Sewerage Treatment Facilities, offered sustainable solutions on how to manage the city’s solid waste water while protecting and preserving the ecosystem of the environment.

The success of the Talking Water Gardens, an engineered water treatment wetland, in converting it to an ecotourism facility is a story of good practices that could be replicated in smaller wetland communities in the Philippines. The department is looking into re-financing projects to cater its solid waste residue that could be recycled into useful source of energy. 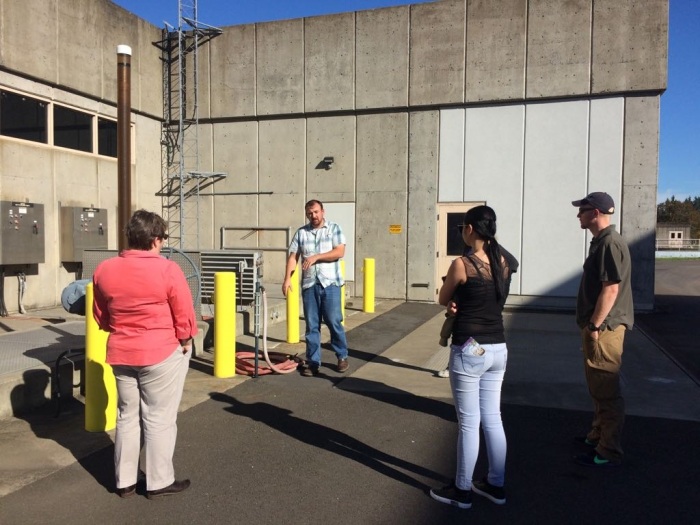 Having a partial grasp of the availability and utility of resources in Albany is a good standpoint to evaluate the process and sort out key factors that could improve my community challenge on participatory governance, particularly on the budgeting process in the Philippine local government setting. While I have yet to be oriented on the City’s Budget Law and Financial Policies in the coming days, the observations articulated formed part of the equation in crafting policies through sound planning and budgeting.