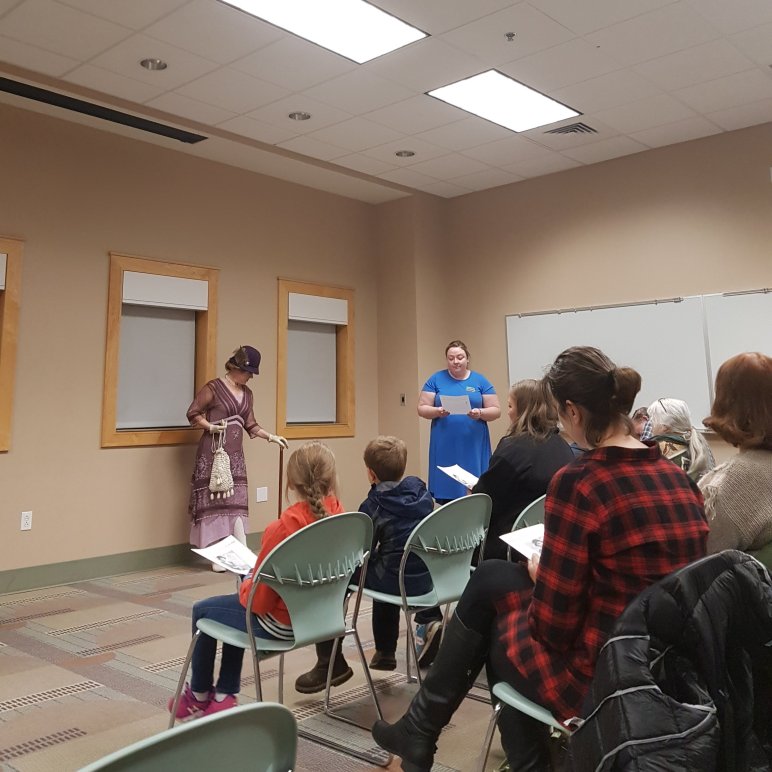 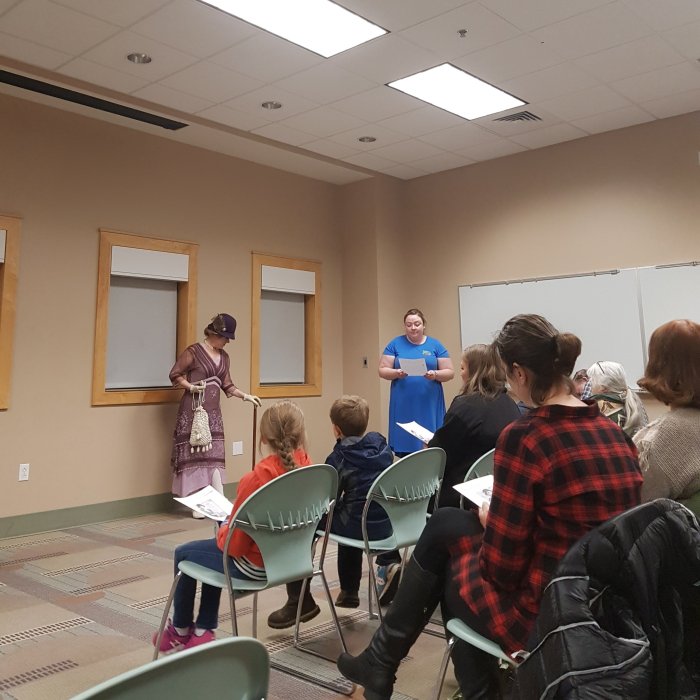 Today Kelly O’Connell Brengelman has brought Madeline McDowell Breckinridge to life as a part of Kentucky Chautauqua project. The performance was to deliver historical story of Kentuckians who made valuable contributions to society.

Brengelman who is an actress/writer/historian, had a one man show at the public library, Frankfort. As she worked closely with researchers and wrote her own script, she successfully expose story of McDowell who served as a president of Kentucky Equal Right Association and a writer advocated for women’s suffrage and promoted equality between 1910s and 1920s. The play was able to show women struggles and their dedication to fight against patriarchal beliefs about women as inferior to men as well as inequality within society, specially through their writing and movements.

Although McDowell succeeded in advocacy work, she had died after her first and only presidential election. Her contribution certainly was invaluable to nation and Kentucky.

Like one said “learning is for life and it for everyone”. This evening the room was full with people from aged 7 to 70 years old and the play was so much enjoyable and beautiful. 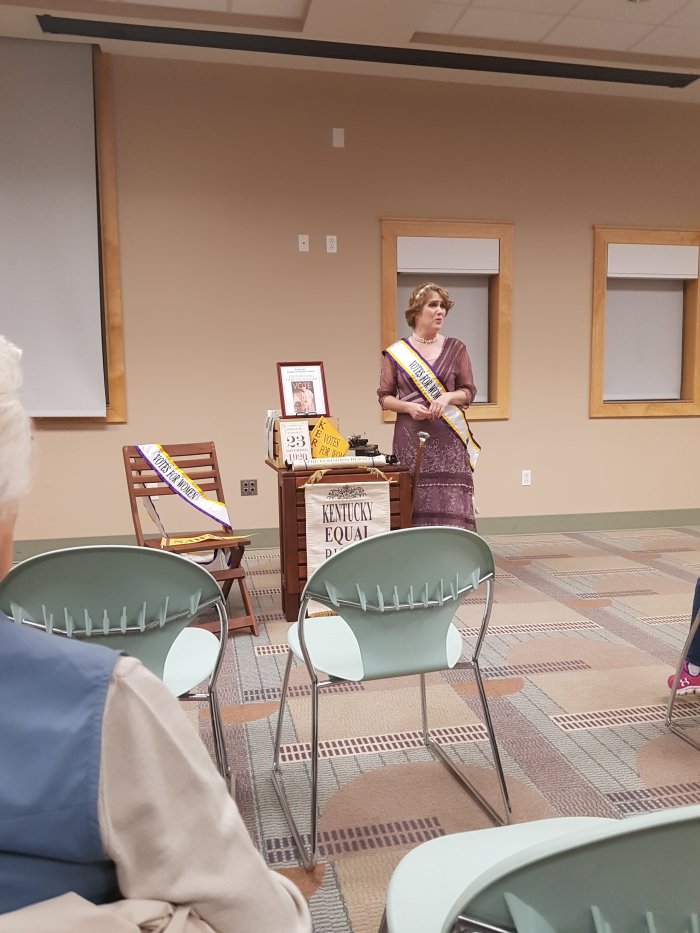