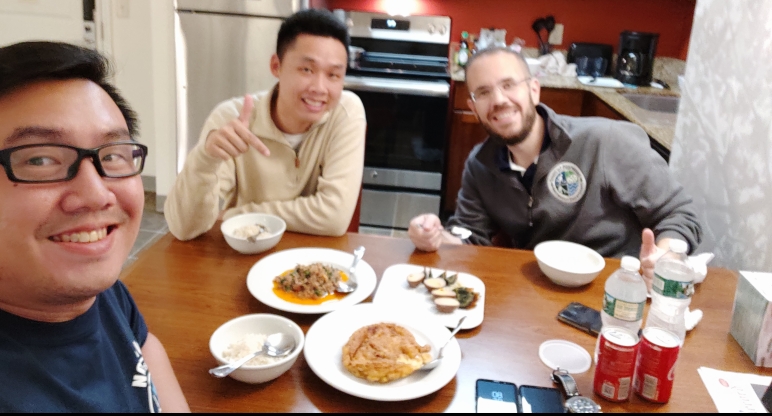 There are 6 countries in the world with towns named Norwood. In the United States of America alone, there are 26 Norwoods!

So, it is important at this juncture to take some time to share some facts on the Town of Norwood, Massachusettes.

Norwood is a town and census-designated place in Norfolk County, Massachusetts, United States. As of the 2010 census, the population was 28,602. The community was named after Norwood, England. Norwood is on the Neponset River, which runs all the way to Boston Harbor from Foxborough.

The Town of Norwood, which was officially formed in 1872, was until that time part of Dedham, known as the “mother of towns,” as fourteen of the present communities of eastern Massachusetts lay within its original borders. Long used as a hunting ground by Indians, Norwood was first settled by Ezra Morse in 1678. He set up a sawmill in what is now South Norwood, the part of town to which the first concentration of families, almost all of whom were farmers, migrated over the next half-century.

During the American Revolution, there was a Minuteman company organized in the area. Its captain, Aaron Guild, on learning of the British marching on Lexington and Concord, ten miles away as the crow flies, to seize the munitions stored there, rode to join the fight and arrived in time to fire on the British at Concord Bridge and participate in the running battle that chased the Redcoats back to Boston.

First week in Norwood was a blast! Young, dynamic and energetic, Town General Manager Anthony “Tony” Mazzucco and his team of staff treated us to a series of learning tours to familiarise us with the local government and the various functions come together.

The Norwood Police Department had us shadowing Chief William Brooks to experience how it is like to be a Police Chief for a day. Keeping his “boots on the ground”, Chief Brooks visits the residents in different districts everyday and say hello to school children and business owners. His approach builds trust and has resulted in strong trust between the community and the police department.

The visit to the Norwood is more experiential with Lt. John Cody showing us the equipment. We even had the chance to put on some gear and experience the weight of the fire protective kit the firefighters have to bear, when fighting fires.

Interestingly, Norwood’s light (electrical) department is owned by the town. Over the years, this model has served the town well, ensuring outages are addressed in a far shorter time with rates around 30% lower than their neighbouring towns. Jason Haber from the light department geared us up and brought us to various work sites to witness the job and the associated challenges.